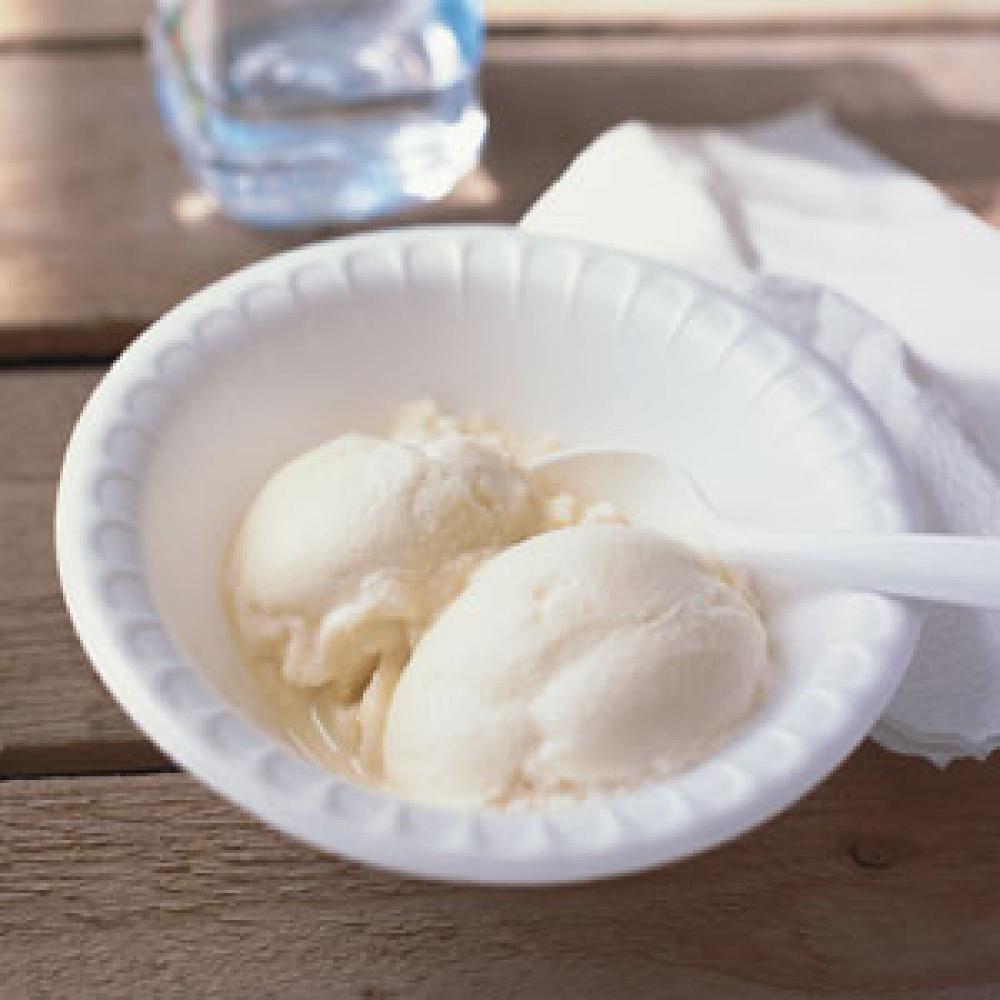 I am a beekeeper and my favorite ice cream is made with honey from my own bees. Buy local, raw honey in your area to reap the benefits. Support the bees!

1. Put milk, cream, and honey into a medium heavy-bottomed saucepan and heat over medium heat, stirring often with a wooden spoon, until honey dissolves and mixture is hot, about 5 minutes. Add vanilla, then transfer mixture to a large bowl set into another large bowl, filled with ice, and set aside, stirring occasionally, until chilled.

3. Process mixture in an ice cream maker according to manufacturer's directions. (Ice cream maintains a soft consistency even when fully frozen.)