A Taste of Brazil

by Gary Neeleman and Rose Neeleman

A Taste of Brazil Cookbook

As we have compiled these recipes, we have carefully chosen recipes that we enjoy and which should, quite naturally, communicate the love we have for Brazil. We have not chosen recipes to give the impression that Brazil is strange or weird. Rather, we would like the cook using this book to feel a warm curiosity to visit and to know the Brazilian people. 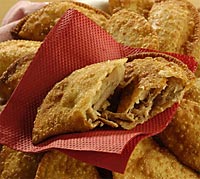 Brazilian cooking is very appealing to North Americans, because it has evolved from many different countries, much like the food in the United States. Each wave of immigrants has come to Brazil with its own style of cooking and unique tastes.The native Indians liked corn, mandioca, bananas, fish, and shrimp. 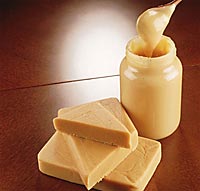 The Portuguese, who were the original European settlers in Brazil, introduced rice, coffee, canes, spices, olives, codfish, stews, many egg dishes, cinnamon and sugar. Because the Moors had occupied Portugal, Brazilian cakes and pastries resemble Arabian sweets. Slaves were brought to Brazil and with them came complicated and highly spiced dishes such as the famous Vatapá from Bahia, requiring coriander, cashew nuts, peanuts, shrimp, bananas and coconut milk. Coconut milk is used in many Brazilian recipes. In the United States this is a commercial product. The slaves also liked to use okra and dendê oil. Dendê oil is a coconut oil often used in Africa. During the nineteenth century, European immigrants created vast cattle ranches in the Southern pampas, which results an excellent beef for the Brazilian barbecues.

There are a few important differences between American and Brazilian cooking. 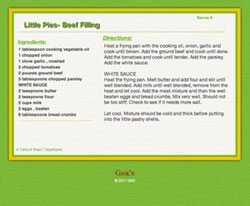 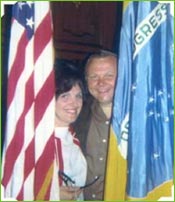 In deep reflection, the German philosopher, Immanuel Kant, observed that the earth's roundness ensures that men are destined to encounter each other. I was reminded of this idea as I contemplated the professional relationship and loving friendship I have with Rose and Gary Neeleman.

Gary and Rose first came to Brazil in pursuit of Gary's career as an international correspondent.They remained for a span of many years that witnessed the founding of Brasília and the turbulent days of the 1964 Revolution. In the process, both Gary and Rose learned to love the Brazilian culture and people.This book is a profound declaration of that love.

The University of Sao Marcos and the Marco Publishing Company are proud to be part of this project, which is the story of Rose and Gary and their tireless efforts to strengthen the ties they have forged with Brazil and her people.

It has been a wonderful opportunity for Marco Publishing Company to work on this project, which has extended beyond our borders and has become an example of mutual confidence and trust, inspired by the Gary and Rose Neeleman.