For centuries, the preparation of miso has been considered an art form in Japan. Through a time-honored process, soybeans and grains are transformed into this wondrous food, which is both a flavorful addition to a variety of dishes and a powerful medicinal. Scientific research has supported miso’s use as an effective therapeutic aid in the prevention and treatment of a range of disorders.

Part One of this guide begins with miso basics―its types and uses. A chapter called “Miso Medicine” then details this superfood’s healing properties and role in maintaining good health. Easy directions for making miso at home are also found in Part One.

Then Part Two presents over 140 healthy recipes in which miso is used in dips, spreads, soups, and much more. Whether you are in search of healthful foods or you simply want a delicious new take on old favorites, The Miso Book may be just what the doctor ordered.
From Publishers Weekly


How do you become an expert on miso? Spend eight months apprenticed to a traditional miso master in a Japanese village. Work long, hot hours preparing and mixing soybeans, separating the grains by hand and fermenting them in 200-year-old vats. At least that's what these authors have done, and the result is this engrossing guide to fermented soy.

In the hands of the Bellames, miso is more than an ingredient: it's an ancient tradition, originating in China around 800 B.C., before becoming the food of conquerors in 15th-century Japan. It became an integral part of the lives of modern Japanese people, and spread to America during the 1960s macrobiotics movement.

This book covers different types of miso, how to make miso at home and miso's health benefits, which include lowered cholesterol and enhanced immune function. The book's bulk and climax is a buffet of tempting recipes: expected fare, like Kyoto-Style Miso Soup and Spicy Soba Salad, accompany many dishes not normally associated with miso, such as French Onion Soup, Italian-Style Stuffed Shells, Caribbean Fish Chowder and Apple-Nut Muffins.

Although the authors probably offer more information about miso than most people need to know, their reverence and enthusiasm for their topic is impressive.


"Not only does this book explain the origins and traditions of different types of miso, it also gives some very varied recipes which cannot be found easily elsewhere. Great book for those of us who want to incorporate some healthy organic miso into our diets." --Jo

"I am no stranger to miso, having cooked with miso for forty years.

A major - and apparently overlooked - strength of the Bellemes' THE MISO BOOK is the high quality of this book's recipes, including (1) the special nutritional nature of certain of these recipes' unique ingredients, and (2) the scientific and disarmingly concise and consistent precision in which these recipes are written.

Read the "About the Authors" note, on page 175 of THE MISO BOOK, to learn about the Bellemes' unique scholarly qualifications to write nutritionally knowledgeable and sophisticated recipes like those in THE MISO BOOK.

I previously wrote a "customer review" of the Bellemes' book entitled JAPANESE FOODS THAT HEAL: USING TRADITIONAL JAPANESE INGREDIENTS TO PROMOTE HEALTH, LONGEVITY & WELL-BEING (2007), a book which discusses some of the nutritionally superior and unique ingredients which are key elements in most of THE MISO BOOK's recipes.

Oddly, THE MISO BOOK (2004) preceded the publication of the Bellemes' JAPANESE FOODS THAT HEAL (2007) - the latter (and subsequent) book is critical to an understanding and appreciation of the quality and nature of THE MISO BOOK's recipes.

In stark contrast to the recipes in THE MISO BOOK, this morning I happened to conduct a nutritional and compositional analysis of each and every single recipe in Robin Robertson's book entitled FRESH FROM THE VEGETARIAN SLOW COOKER. What a radical difference from the high quality of the recipes in THE MISO BOOK! Robin Robertson's recipes instruct her readers to use WHITE rice, SUGAR, FROZEN foods, CANNED corn, CANNED peas, CANNED beans - etc., etc. - as well as other nutritionally abhorrent cooking ingredients.

It was my analysis of Robin Robertson's recipes this morning that made me acutely aware of just how nutritionally superior the recipes are in THE MISO BOOK - in fact, I never previously realized this aspect about a cookbook's recipes before this morning. This is a useful insight.

POSTSCRIPT - July 26, 2018;
I have just discovered that miso is considered to be a highly alkaline food, which is a major consideration to include miso in one's diet." --Nathanael Greene 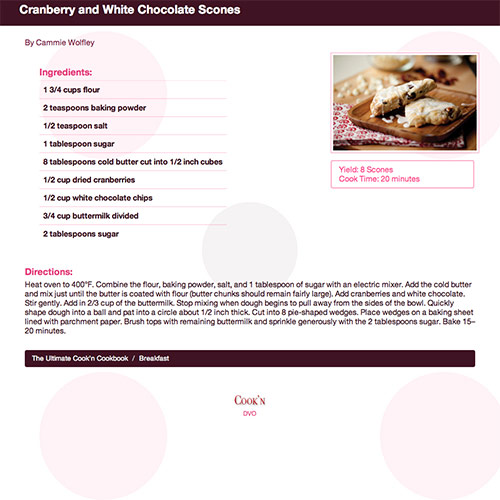 John and Jan Belleme are the country’s leading authorities on miso and other traditional Japanese foods. After living in Japan, where they learned the craft of miso-making firsthand, the Bellemes co-founded the American Miso Company. Their extensive research on Japanese foods has resulted in four books and over a hundred articles. Currently, the Bellemes are involved with A Taste of Health, a nonprofit organization that promotes the use of natural foods through education.